I help truth seekers transform our world into love, one person at a time. 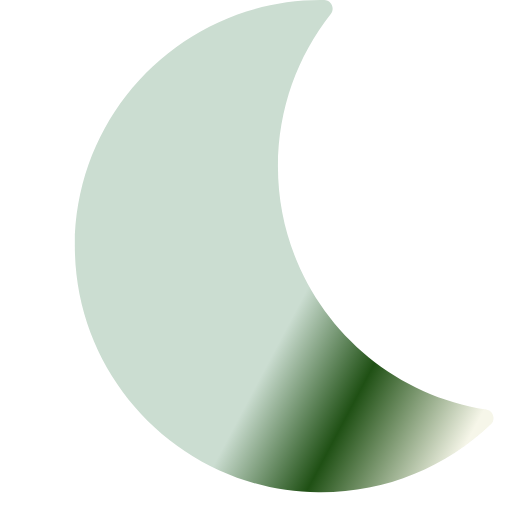 Today we are covering chapter seven in David Abram’s book “Becoming Animal” for the Spiritual Ecology Course. Topics Discussed: How each eco-system maintains its own intelligence. How can we tap into that? Why you need to walk or ride a bike more! Why driving is better than flying. How staying in one place instead of … Read more

Today we are talking about how books are the only solution to climate change. Political solutions are temporary. The election of an anti-environmental party can destroy any laws and progress. This will be a common trend going forward. However, having a mass ecological awakening through knowledge guarantees success. Exposing the world to nature through van … Read more

Today we’re resurrecting Harold Bloom and defending the Western Literary Canon! However, I cannot recommend the canon until the masses start caring about books again. Americans are reading less than ever (check the links below,) and shoving Chaucer and John Milton down throats of young adults will create a more post-literate world. Check out the … Read more

Philosophy day everyone! Diving into the debate between Descartes, German Idealism, and Spiritual Ecology, Ian Cattanach in this lesson attempts to mend the wound between the camps. We first hear from Robert Bly about Descartes three dreams he had the night before his major revelation. Next Descartes and Spinoza’s general philosophy is explained. Ian shows … Read more

Today in the Spiritual Ecology Course we are cover the chapter “Depth” in David Abram’s book “Becoming Animal.” Learn how to get out of the world representations, what motion parallax is, how to develop natural vision, and how to go a MILE WIDE AND A MILE DEEP! How depth is another indicator of a co-creative … Read more

WRITERS! SHUT YOUR PHONE OFF!!!

Get more writing done, end your tech addiction, and live a more deliberate life with this new video from The Lit Underground. Writers shutting off their phone during writing time is not enough anymore. Using technology in a scheduled deliberate manner remains the sole solution having autonomy over your relationship with tech. Learn how to … Read more

A video presentation, analysis, summary, and review of Cal Newport’s “A World Without Email.” This is a full book review with aligned solutions for implementing Cal Newport’s techniques laid out in “A World Without Email.” Topics Covered: Why this book is really a critique of capitalist reductionism What I am doing to eliminate texting and … Read more

Sorry for the misspelling of reciprocity in the summary slide lol! Breakdown of chapter four “Reciprocity” in David Abram’s Book “Becoming Animal.” This video is apart of the spiritual ecology course! Take a deep dive into eco-literature, having your papers edited, and create a deeper connection with nature all for free!   Sign up here … Read more

Learn why rocks are animate matter rather than inert, why kids lose their connection with nature, and why Van Gough tapped into ecological consciousness! We are covering chapter 3 of David Abram’s book Becoming Animal this week. The chapter is titled “Wood and Stone” David Abram Quotes from the video: “Such a lesson amounts to … Read more

The Creative Muse Podcast motivates lukewarm authors to jump start their craft, and find an aligned audience who raves over their work. In episode one Ian Cattanach introduces the podcast and lays out the “Writers Success System” and the six different cornerstones of this podcast. Smash your writers block with publishing heart-centered works, manifest a … Read more 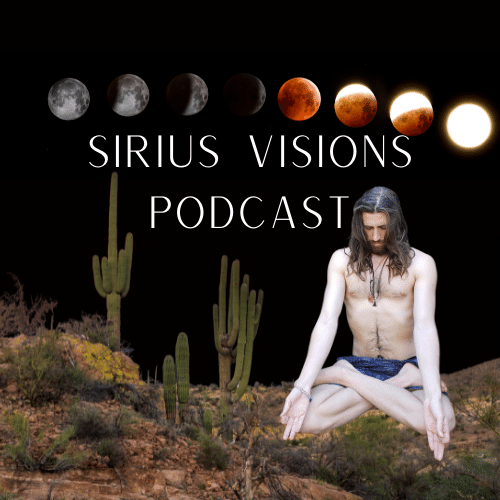 Ready to find out more about Ian?